Send a customized email about this game to a friend.

Embed this game icon to create a link on your website, blog,
or MySpace page. Copy and paste the code below to embed.

Play The Voice From Heaven at Shockwave
Previous
Next

Embark on a journey to heal the world through the power of music! A magical Match-3 adventure awaits you.

Shockwave UNLIMITED members Sign in to play this game with no time limits at no additional cost.

Having technical issues with a game? Contact our support team.
Write a Review

Please Sign In or to rate a game or write a review.

Thanks! If your review isn't R-rated, it will be posted shortly.

Show: Most Recent Most Helpful

There are currently no reviews for this game. Be the first!

On a cold winter's night in the Frostwood Forest, an old woman found a baby girl which she named Aurora. She eventually discovered that Aurora's chant had a magical, healing power to make the world around her a better place. One day, Aurora crosses paths with a sly young man named Beck, who wants to take advantage of her talent for his own gain. Will Aurora be able to heal the emperor and restore the cursed empire? And who is this mysterious girl with an unknown origin and miraculous powers?

Use the mouse to match objects and complete objectives. See in-game help for detailed instructions.

Developed by: e-FunSoft Games
Published by: Immanitas Entertainment GmbH
More Games Like This 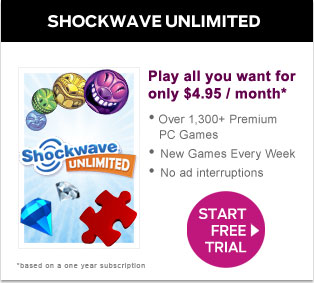